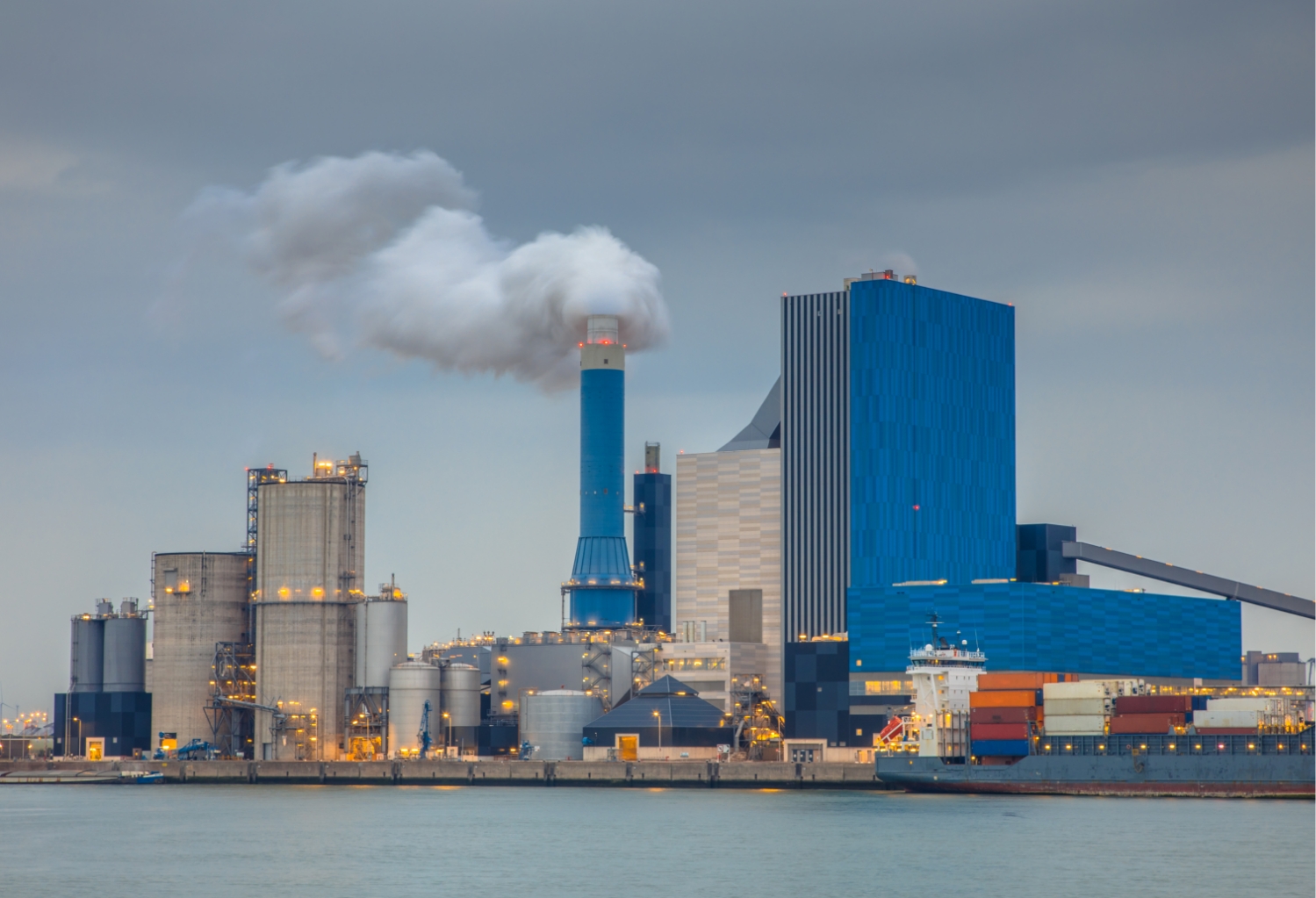 HiiROC’s proprietary technology converts biomethane, flare gas or natural gas into clean hydrogen and carbon black, through an innovative electrolysis process using thermal plasma. This results in zero CO2 “turquoise hydrogen” at a comparable cost to steam methane reforming but without the emissions and using only one fifth of the energy required by water electrolysis.

The solid carbon byproduct, carbon black, has applications ranging from tyres, building materials and as a soil enhancer. Its production using HiiROC’s technology avoids the emissions and pollution inherent in the predominant oil furnace manufacturing process.

The HiiROC technology can be placed where hydrogen is needed, thereby using existing infrastructure and avoiding storage and transport costs. HiiROC has strong growth potential right across the hydrogen economy from grid injection and electricity generation to decarbonising industry by replacing natural gas, flare mitigation and synthetic fuels. Initial projects include the 400kg/day hydrogen facility in Germany, recently announced by Wintershall Dea and VNG as well as at EPi’s biomethane pilot plant in Chelmsford, and with Northern Gas Networks as part of its hydrogen programme.

This round of funding will expand the deployment of pilot units into more customer segments, positioning the technology for future roll-out. The modular units have practical applications from small scale, such as transport and heating, through to large plants decarbonising gas-fired power stations and for hydrogen blending in the grid. Furthermore, the funding will accelerate HiiROC’s technical development, broadening its application into areas such as low carbon synthetic fuels and mitigating gas flaring/venting to help meet global methane emission reduction goals announced at COP26.

“We are delighted to have completed this major funding round at this extremely exciting stage in our development. Our technology will produce low cost, zero emission hydrogen, delivered to customers on a modular, scalable basis at the point of demand. We are now very well positioned to move to commercialisation and look forward to contributing to the transition to the hydrogen economy and its role in achieving Net Zero.”

Find out how hiiroc can
benefit your business

Do you need low cost, zero-emission Hydrogen for your business?